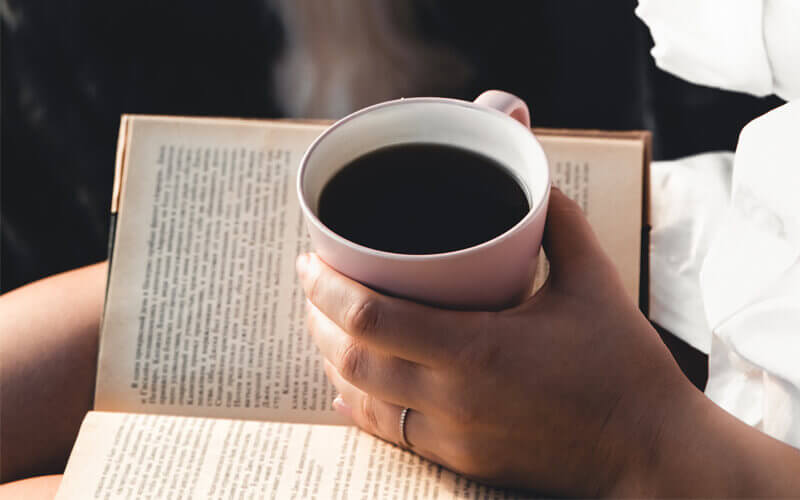 There are many sites that offer a broad range of clipart, either for sale or for free. But sometimes, you just want to use your own creations. In this article, we’ll be teaching you how to make your own coffee clipart using PowerPoint and Photoshop.

In the graphic arts, clipart refers to pre-made images used to illustrate any medium. Today, clipart is used extensively – it comes in many forms, both printed and electronic. However, most clipart today is created, used, and distributed in electronic form. Since its creation, clipart has evolved to include a broad range of illustration styles, file formats, content and licensing restrictions. Generally, clipart is composed of illustrations – created by computer software or by hand – and does not include stock photography.

A Brief History. The term ‘clipart’ originated through the practice of physically cutting images from pre-existing printed works which were then used in other publishing projects. Before the use of computers in desktop publishing, clipart was used through a process known as paste up. Many clipart images of this era qualified as line art. In this process, clipart images were cut out by hand, then attached via adhesives to a board representing a scale size of the finished printed work. Since the 1990s, virtually all publishers have replaced the paste up process with desktop publishing. In 1986, the first vector-based clipart disc was released by Composite, a small desktop publishing company. The black-and-white art was carefully created by Rick Siegfried using MacDraw. This same year, Adobe Systems introduced Adobe Illustrator for the Macintosh.

The mid-1990s ushered in more innovation in the clipart industry. T/Maker, whose success was built upon selling high-quality clipart packages of about 200 images, started to get interested in the volume clipart market. In 1995, T/Maker became the exclusive publisher of over 500,000 copyright-free images which was, at the time, one of the world’s largest clipart libraries. By the early 2000s, the World Wide Web started to gain popularity as a retail software distribution channel. Numerous companies started to license clipart through searchable libraries online. Because of the Web, you can now purchase clipart as individual images, through retail channels as packaged bundles of images, and subscriptions to entire libraries.

Image Rights. All clipart usage is governed by the terms of individual usage rights and copyrights. The copyright and usage rights of a clipart image are important to understand so that the image is used in a legal way. The three most common categories of image rights are public domain, rights managed, and royalty free.

How to Make Clipart Using PowerPoint

Want to create your own custom coffee clipart? You can do it using PowerPoint! By using the ‘save as picture’ command on an object (or group of objects), you can create a clipart that can be stored on your computer and used in other PowerPoint presentations, Word documents, blogs, websites, etc. Here’s a step-by-step guide to help you make clipart using PowerPoint. In the example below, we’ll be creating an iced coffee clipart. 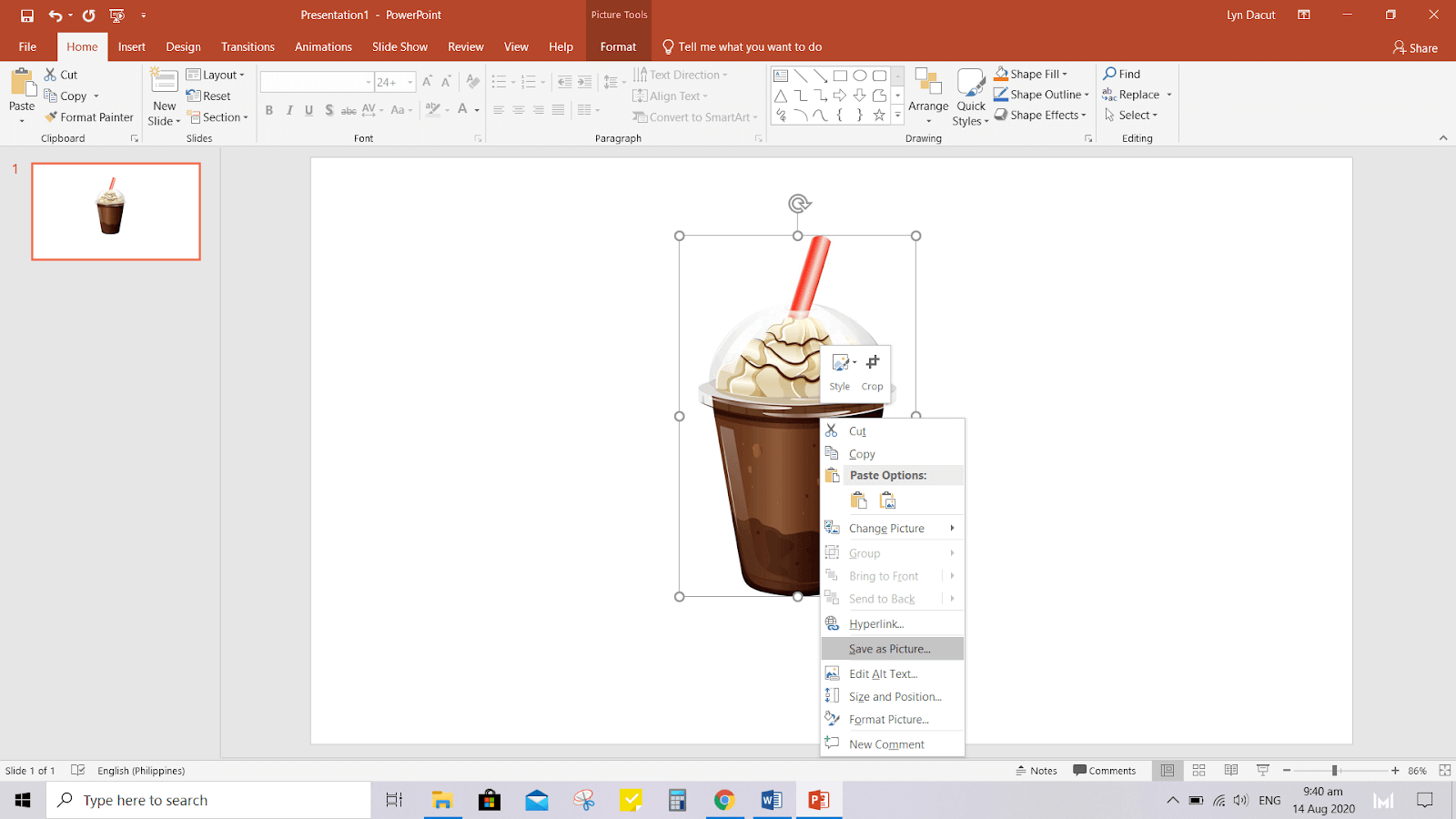 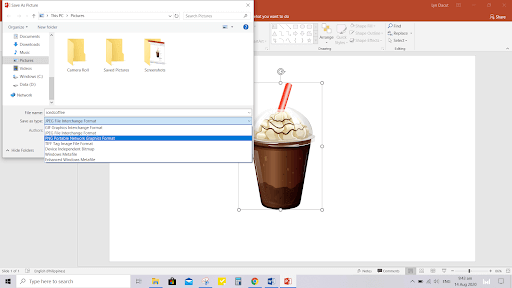 How to Make Clipart Using Photoshop

Photoship is a photo editing software which does almost anything related to digital images – and creating cliparts in it is a very simple task. To create your own coffee clipart, you first need to have the Photoshop application installed in your PC (any version of Photoshop will do). 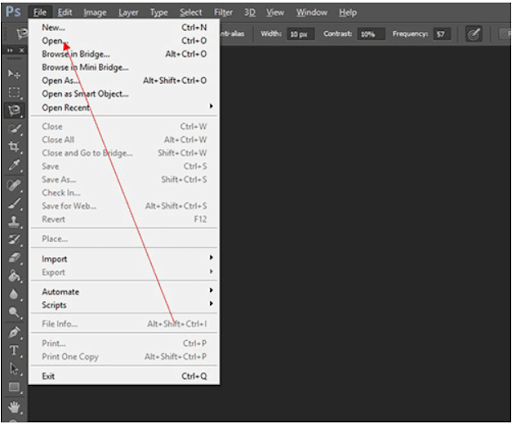 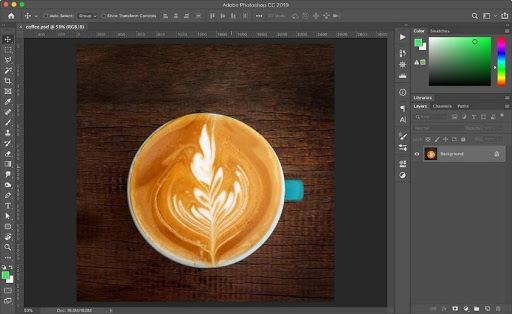 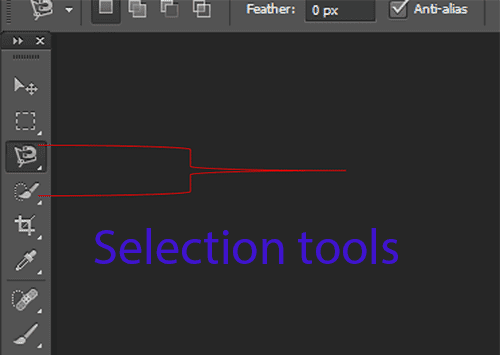 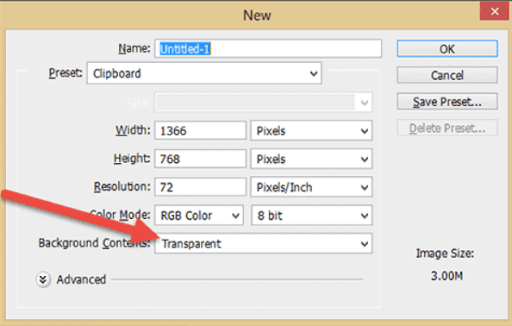 Note: The image format should be ‘.png’, otherwise the transparency of the image will be lost. And that’s how you create coffee clipart png through Photoshop!