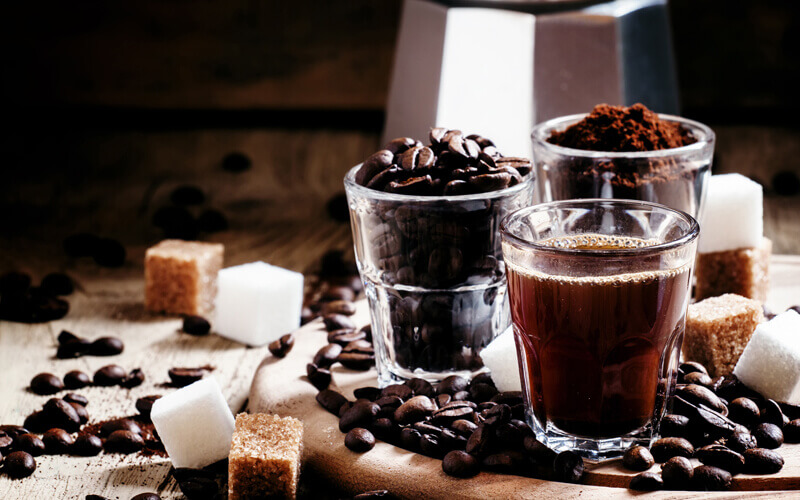 Did you know? There are many different types of coffee species out there. However, two of the most commonly produced and used coffee beans can be divided into two main species – Arabica and Robusta. Two less common types are Excelsa and Liberica.

Americano, latte, cappuccino, ristretto, flat white, affogato – these are just some of the many types of coffee out there today. Wondering which one you should try out? The answer really depends on you. Drinking coffee is about finding what you enjoy. Have fun exploring the world of coffee!