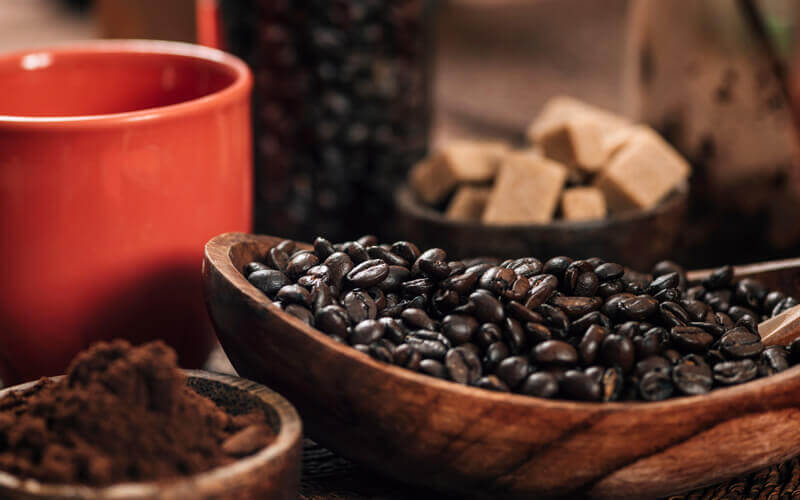 In the Philippines, coffee has a history as rich as its flavor. In this article, we’ll be talking about the history of kape in the Philippines that dates back as far as 1740.

History of Kape in the Philippines

In 1690, Arabica coffee was first introduced in West Java. Muslim pilgrims have already smuggled Yemeni seed to West India, the true source of Dutch seedlings, and probably introduced it to Sumatra. Then, West Sumatran coffee was sold to British interlopers and American missionaries further spread coffee, including to the Philippines in the 18th century. Coffee consumption in Southeast Asia grew and was closely linked culturally with Islam.

Coffee was first introduced in the Philippines as early as 1730 when a Franciscan friar planted the first coffee tree in Lipa, Batangas. Coffee that was introduced to the Philippines came from Mexico. Later, coffee production was promoted by Augustinian friars, Benito Vara and Elias Nebreda, in other parts of Batangas including Tanauan, Ibaan, San Jose, Lemery, and Taal. Coffee plantations became a crucial foundation of the economy of Batangas. Eventually, Lipa was labeled as the coffee capital of the Philippines.

Growth in the 19th Century

Following the opening of the Suez Canal in 1869, coffee also began to be exported to Europe. In 1876, coffee was introduced in Amadeo in neighboring Cavite and the province started to produce coffee as well. However, Lipa remained as the main coffee producer in the Philippines, and Kapeng Barako from Batangas cost five times as much as Java beans.

After Africa, Java, and Brazil were infected, the Philippines was hit with the coffee rust disease in 1889. This disease destroyed a majority of the Arabica coffee trees in the Philippines, along with a coincidental insect infestation. This destroyed all coffee trees in Batangas, and crushed what was – until that point – a major source of income in the Philippines, as Batangas was a major source of income until this point. Their coffee production was reduced to one-sixth of what it had once been, allowing Brazil to once again take first place in the global coffee market. Meanwhile, surviving coffee seedlings were transferred to Cavite as many farmers in Batangas shifted to growing other crops.

Fortunately, the coffee rust incident didn’t spell the end for Filipino coffee production. As the years passed, the Philippines worked to regain their coffee profits. In the 1950s, the Philippines – with Assistance from Americans – brought Robusta beans to the country. Though these were lower quality than Arabica, they helped recompense for the lost coffee income.

Further, instant coffee began to be produced in commercial quantities which resulted in the increase in demand for coffee again. Due to this increased demand, many farmers started to shift back to growing coffee in the 1960s. However, importation of coffee was stopped momentarily due to a surplus in the world market due to a sudden proliferation of coffee farms. In 1980, the Philippines became a certified member of the International Coffee Organization (ICO).

By 2016, Philmech – an agency under the Department of Agriculture – states that Mindanao is the leader of local production of dried coffee beans, and Sultan Kudarat is the province that produces the most coffee in the island. On the other hand, coffee production in traditional cultivation areas such as Calabarzon and Cordillera experienced a decline because of strong typhoons that battered the region in the same year.

Types of Coffee that Grow in the Philippines